Log In Register
Internet Explorer: Internet Explorer is not supported. Please upgrade to a more modern browser.
Error
There was an error loading this menu. The website owner needs to follow these steps to fix it:
1. Make sure the hostname value in core/config.php in FTP matches your site url.
2. If you are using the www. prefix make sure the force www option is enabled in StaffCP -> Configuration -> General Settings.

Miner Manic is proud of our Tower Defense server, which can either be played solo, or with a group of up to 5 friends per map, with some of your friends even playing the side of EVIL.

Tower Defense has some pretty cool features, and we will go over some of these.

First off is the leaderboard UI on the right of the screen, this will go over your coins, kills, wins, games played, Highest wave you have achieved, Your current xp and your current rank, it will also show vitals like how many towers you have built, and upgraded, as well as sold. 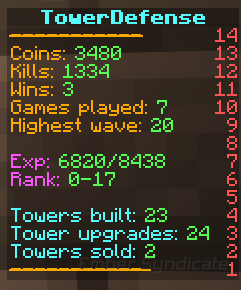 Before Joining a match you will notice some cool things in the hotbar to help you navigate and some cool UI features within the lobby.

First is going to be the map selector or Play button, selecting this will open up a map selector, and allow you to see which maps are active and which ones are not. 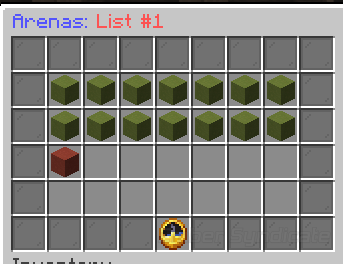 Next on the Hotbar will be the Party Selector. allowing you to manage in game party settings and join groups with your friends more effectively, this can also be done with the party selector in the main lobby of the network.

Next on the Hotbar you will find the Enemy Guide. which will give you detailed information about the types of enemies you will face on the server. 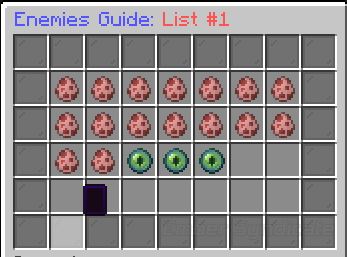 Your stats, achievements, and ability to prestige are located in the player profile selection

The achievement list is over 3 pages, and has tons of cool achievements you can unlock 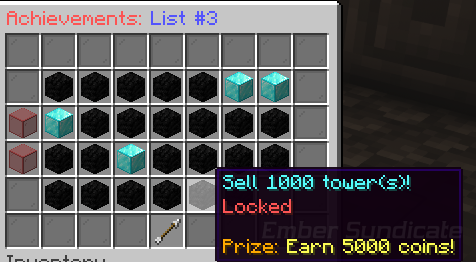 every time you unlock an achievement you get more Tower Defense coins, which can be used to unlock new classes and towers.

the last hotbar item is the exit button, Just like in our other minigames, it will take you back to the lobby!

Now with the First part of the UI out of the way, and with what it does. Lets go into the match start gui

Once you have selected a map, You will be given 30 seconds to go through these two options: (three if you have more than one person playing with you)

You can select from several different classes that provide different weapons, and provide different perks and abilities, these can be unlocked as you play, and level up! these will be purchasable using your tower defense coins obtained by leveling up

You can choose between, easy, normal, hard, expert, or ENDLESS
the differences come down to how many waves you will have to face and the amount of bosses you will go through, it will also lesson the amount of money you make requiring more strategic placement of towers.

the last option will appear when you have more than one player on a map, this will allow them to play as the enemy. and control which waves of monsters come out. in monster mode, you will be subject to random pvp events where players can duke it out and distract eachother from the field, Monsters will obtain money by sending out the easiest mob, the rest cost money.

Once you have done what you want to in the lobby, and explored the options available, you can select a map to start, after selecting the map you and everyone else will have 30 seconds to either join that map with you, or allow you to go solo.

when you decide to play solo, get ready for some fun! this game is fully optimized for solo play.

You will notice your weapon on the hotbar, which will be determined by your class and difficulty You can directly attack mobs with this

The next step is to build towers on the Golden Cores found on each of the maps, You right click them and they will open a GUI allowing you to purchase tower types that you have unlocked 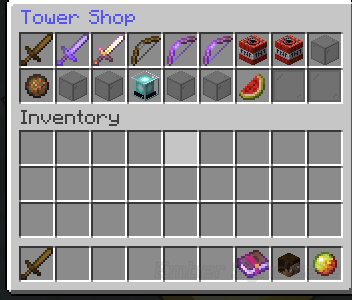 There are 6 main types of towers, and 3 variations of each tower.

the first is the Shooter an all around average tower good at doing damage and range, but not an expert of either. 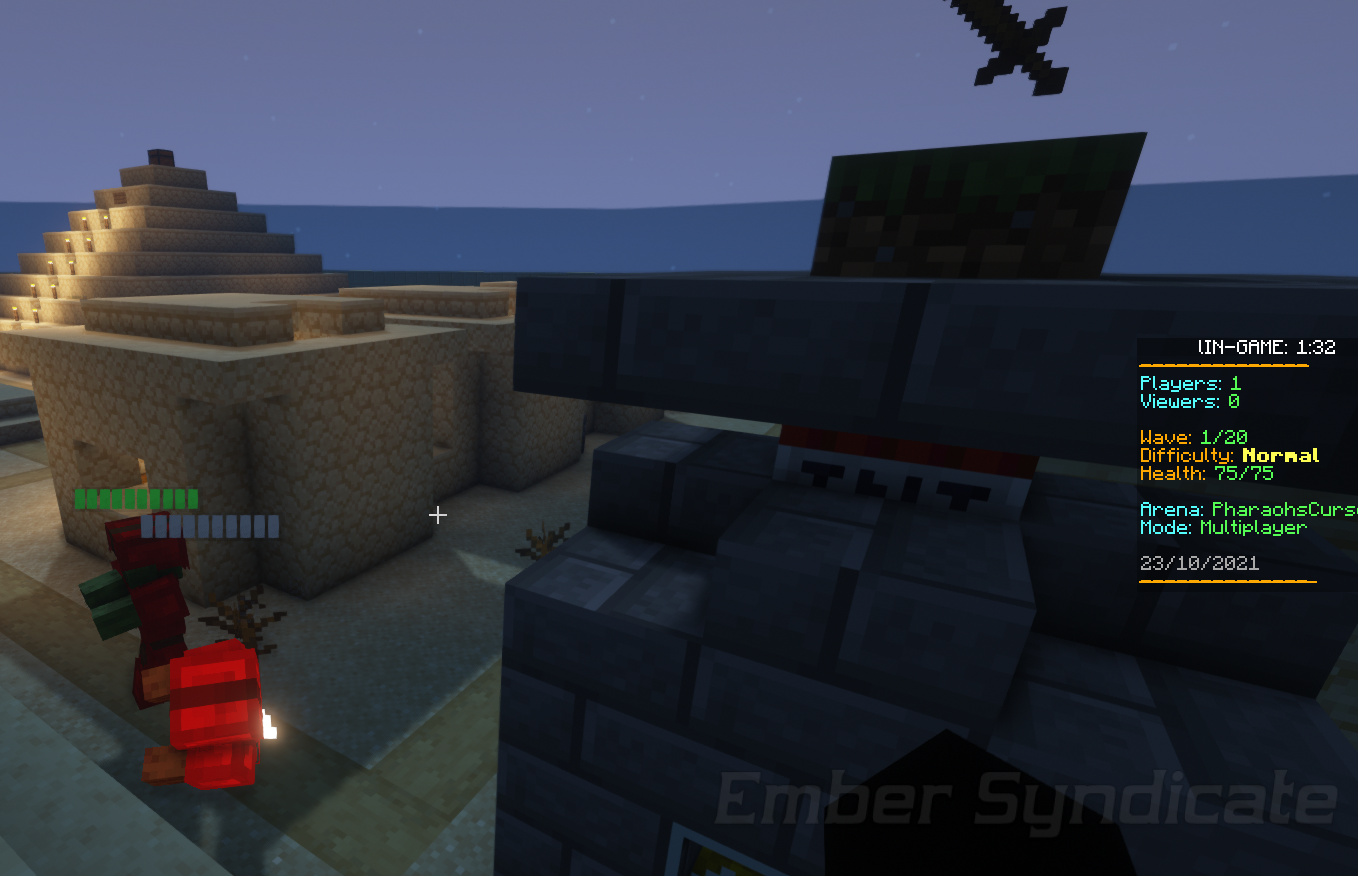 the second is the Sniper which has the highest range, but not the most powerful shots. 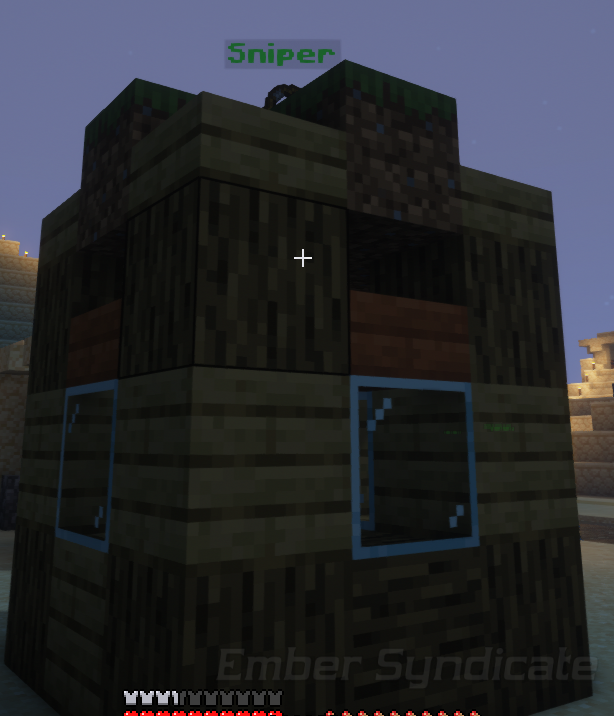 The Third is the Bomber which will attack with explosions. and has a smaller range 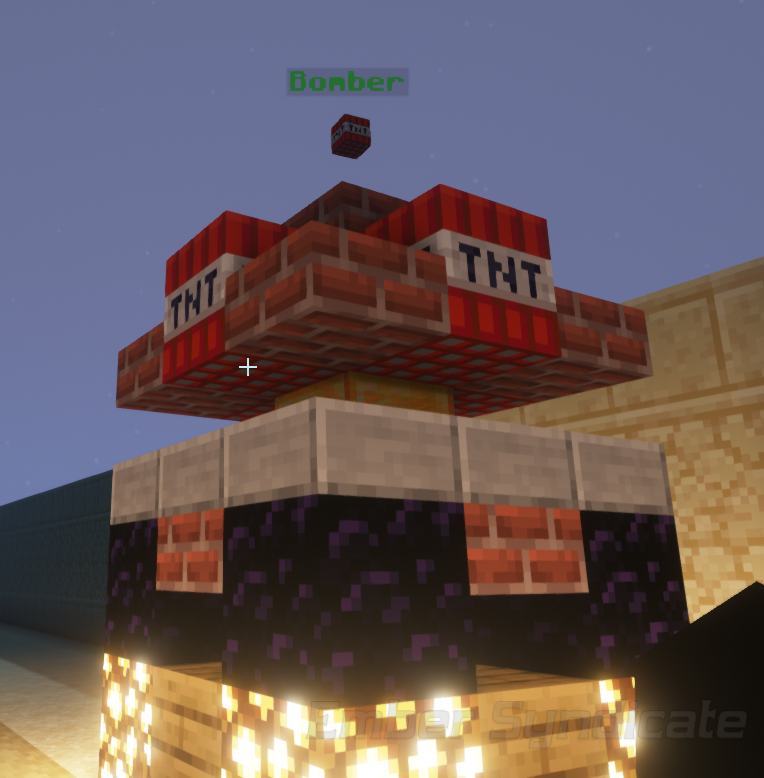 The fourth is the Scorcher, which is basically a flamethrower tower. 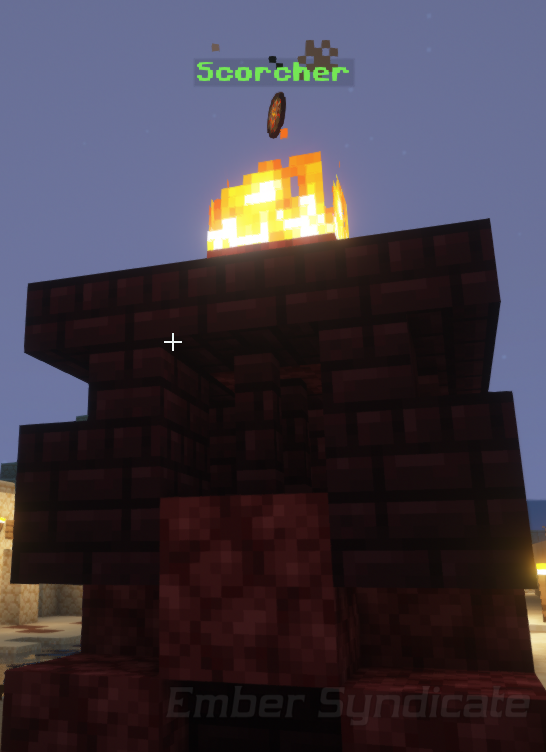 The Fifth type is the Zeus Tower, which will reign down expensive lightning from the heavens and smite all who near it. 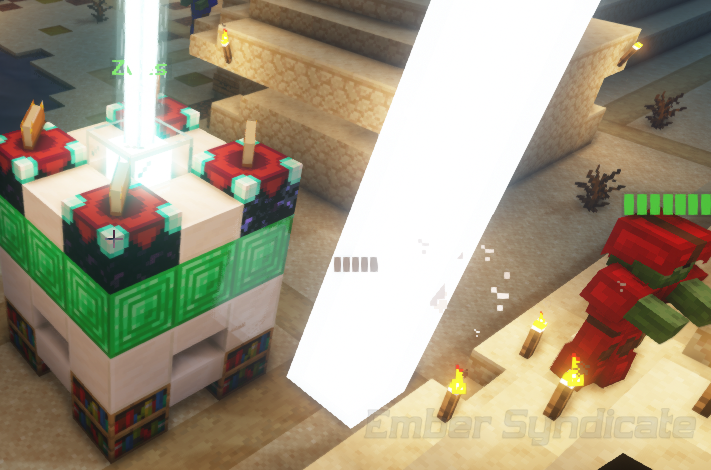 and finally we have the Farm, this tower will not attack enemies but allow you to obtain a larger stream of income each round. 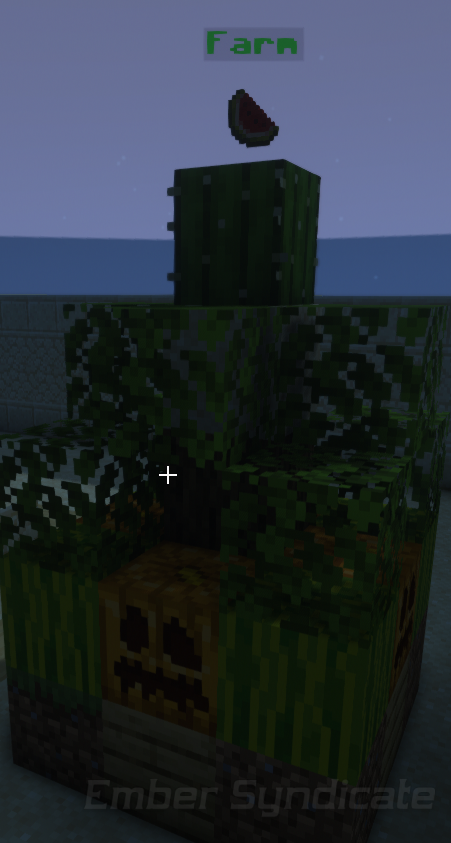 When you have a tower placed, and you are happy with its placement (or your not happy with it) Right click the tower, and You will open a tower management GUI. You will be able to sell your tower, upgrade its range, its damage, and view its visible range.

when you select show range, (gold block in the menu) you will be able to back out of the menu, and see a temporary gold circle around the tower that will define its range 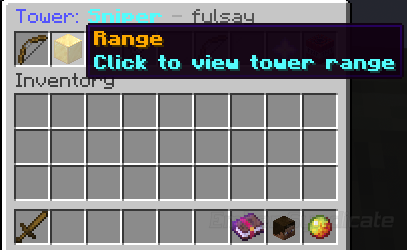 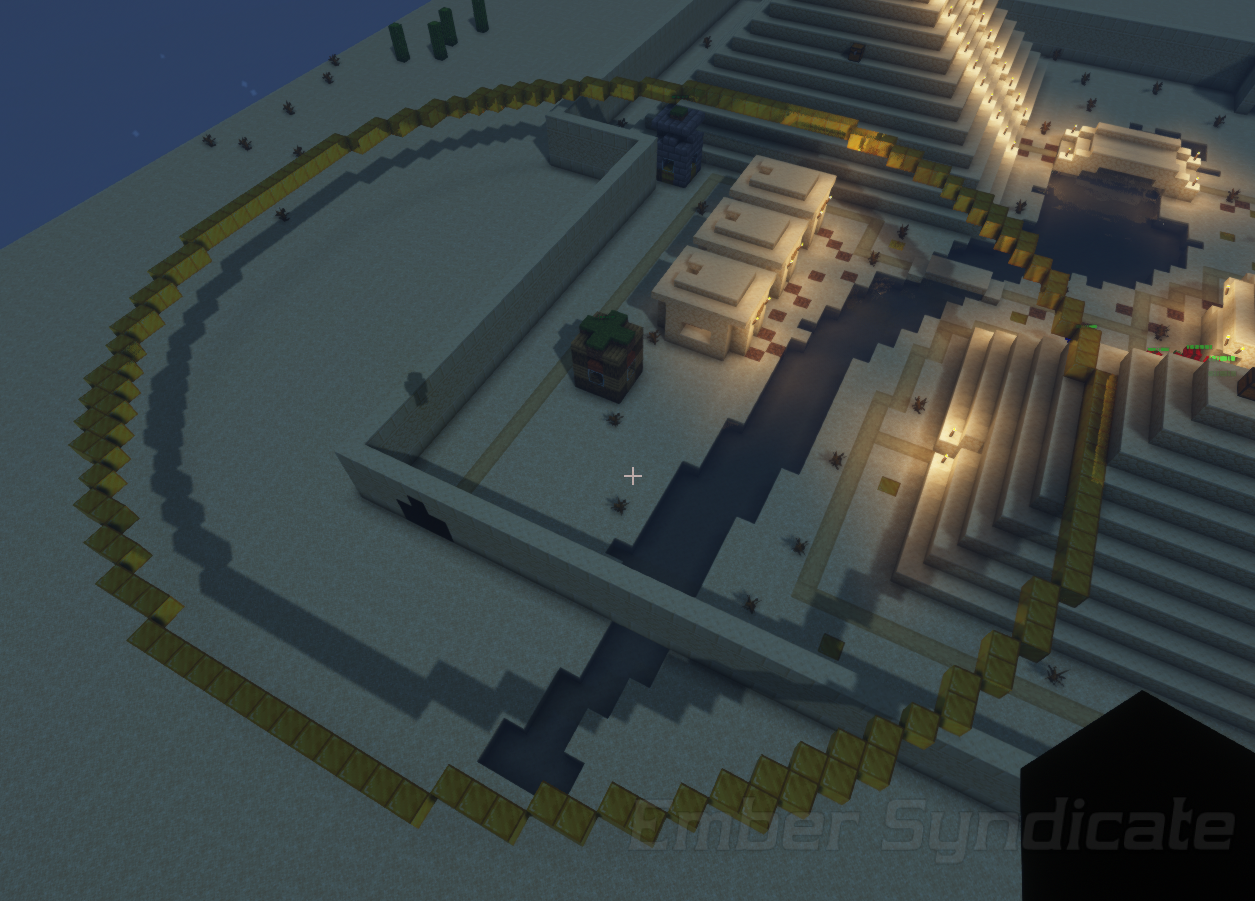 Be careful because zombies can spawn from multiple locations on a map for example in Pharos curse 2 you have 3 zombie spawn points to worry about: 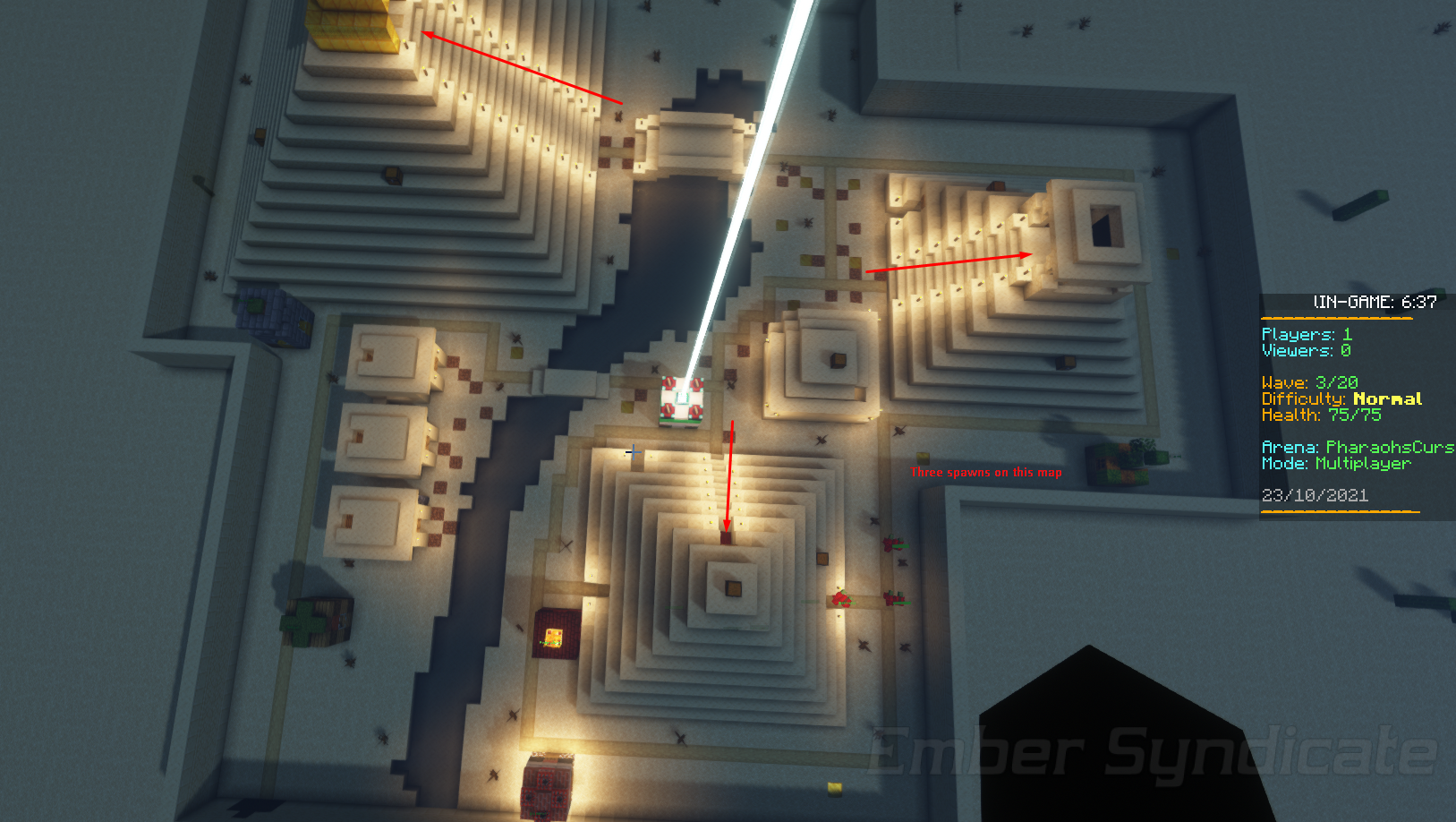 Gameplay with a group is the same as solo, except with extra people, you split the coins earned each match, and have to manage who builds what. this also increases the amount of enemies that spawn.

the only thing different is monster mode. in monster mode, pvp cycles will happen allowing players to attack eachother to distract them from the match at hand. During monster mode you will only earn money by getting your soldiers to the other side, or by sending out your weakest mob. When you select your battle queue for each match you can choose what monsters to send out in each wave, and must balance low level enemies with high level. If you do not select your queue quick enough the server will choose for you.

Have fun! and enjoy! we utilize a list of zombie manic maps that will allow you to play somewhere familiar!
over 15 active maps and growing!